“I move forward in my life now knowing that we have entered an era that we won’t go back from. We have entered the era of post-truth, massformation, and the noble lie. A world of increasingly more concentrated wealth and power. A world where disagreement is met with censorship and violence. A world where a group of people is openly and unapologetically rewarded by the powers that be and the culture itself for discriminating against another group of people. For those who are confused by the idea of how this is discrimination, consider that righteously yet unjustly excluding a large group of people from society and shunning them while privileging another group is the definition of discrimination. In this world, righteous rage continues to be on the rise and the targets have been identified (that’s the role of scapegoats, after all).” (Stela Shakti) 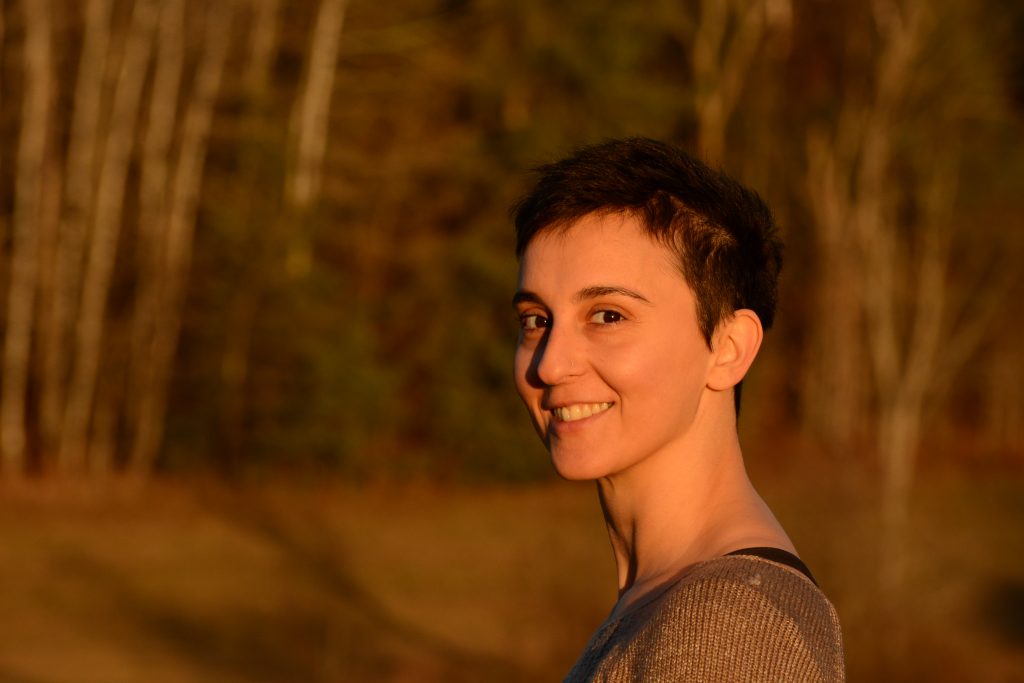 Another compelling and in-your-face capture of the times we all share.  I wonder how bad the dream must become before we are shaken from our deep sleep; before we wipe the thin veil of ‘being right’ from our eyes and see into the dawning of a new way.  How will we be able to tolerate what we have done… to ourselves and each other?  No platitudes required – the basics of respect (for self and other), integrity and generosity of spirit will have long-ago been cast aside in exchange for the righteous rage of knowing and being ‘right’.

The droning blah blah blah of the talking heads continues to soothe us through the mindless trek to the edge.  Lemmings all the way down….

May our collective regret be evidenced by the depth of our fall.

Email to a friend:
Previous Post: « Choosing Your Own Path
Next Post: Lex Fridman: Statement Against Lockdowns »